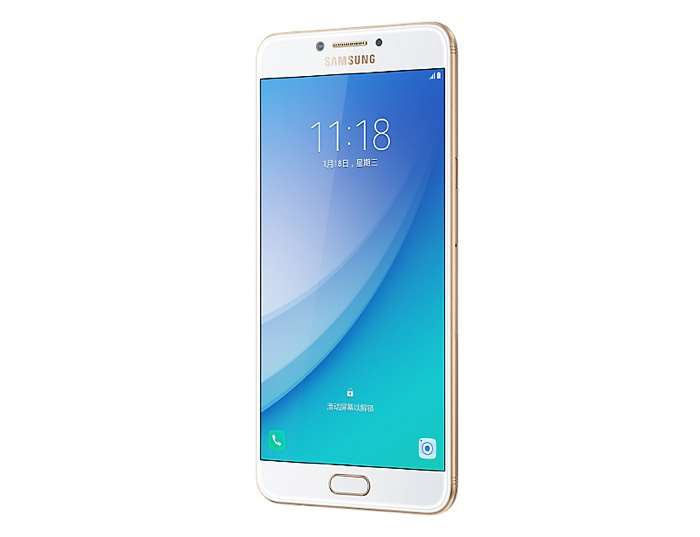 Samsung is reportedly testing the dual-camera setup on some of its upcoming devices including the alleged Galaxy C10 as well as the highly rumored Galaxy Note 8.

According to a new rumor, Samsung is apparently testing the alleged Galaxy C7 (2017) with a dual-camera setup on the back.

The rumor surfaces from Chinese shores from a Chinese tipster who goes by the Twitter handle @mmddj_china. The tipster refers to the Galaxy C7 (2017) as the fourth smartphone to feature the dual-camera set up so we’re assuming the remaining three includes the Galaxy J7 (2017), Galaxy C10 and Galaxy Note 8.

The tipster further mentioned that the handset is expected to hit the retail shelves soon which might as well be possible as the device as already passed through Bluetooth SIG as well as the WiFi Alliance.

There’s no official word from Samsung about any of the devices so it’s advised to take it with a grain of salt. Samsung Galaxy S8 and S8+ were also rumored to ship with a dual-camera setup but they didn’t. If we were to guess, we’ll bet on the Galaxy Note 8 to be the first smartphone to feature the new technology followed by other devices later this year.