Last month, a rumor suggested Samsung is working on the successor of its project-based Galaxy Beam. The handset was spotted at Chinese certification website TENAA as well.

Now, it seems they were correct as Samsung has launched the Galaxy Beam 2 in China, available from China Mobile. There’s no word if the handset will launch in other global markets, but at the moment, it will only work with China Mobile. 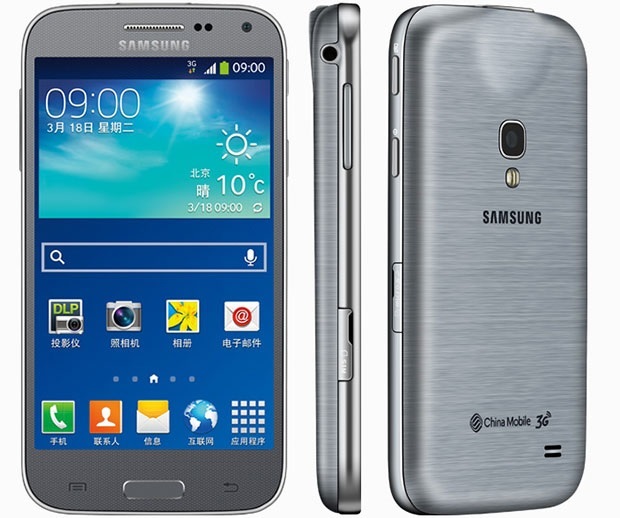 It comes with a projector as well on the top of the device, which can transmit content in WVGA resolution. Apart from that, all the features found in the device are almost entry-level, so I’m not sure if projector is enough to attract customers to buy the handset.