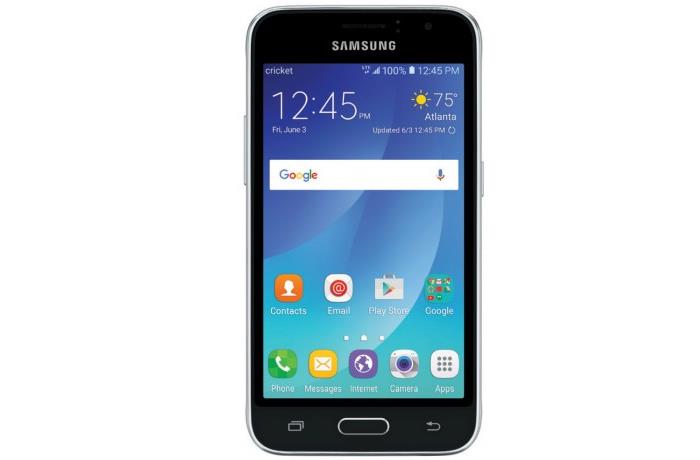 Cricket Wireless has introduced a budget-friendly Samsung Galaxy Amp Prime, powered by Android 6.0 Marshmallow and comes with a 5-inch display.

The handset will be available in-stores and also available online from the carrier’s website for $149.99.

Cricket Wireless today announced it will sell the 4G LTE Samsung Galaxy Amp Prime –Samsung’s five-inch, feature-rich smartphone with the Android 6.0 Marshmallow operating system. This device is available online and in more than 3,800 Cricket stores nationwide for $149.99, and was created for social media power users and value seekers wanting to take advantage of the premium features this phone has to offer at an affordable price.

The Galaxy Amp Prime features a 5-inch Super AMOLED display, a 5MP camera for photos and videos with  Quick Launch features, and ships with Android 6.0 Marshmallow as its operating system.

Anyone interested in picking up the Samsung Galaxy Amp Prime or Galaxy Amp 2 from Cricket? Let us know using the comments below.