According to a Russian newspaper called Vedomosti, Russia is currently in the planning stages of creating its own search engine called Sputnik. The twenty million dollar project is slated to be carried out by state-owned telecom Rostelecom and it’s currently trying to recruit talent from rival firms. 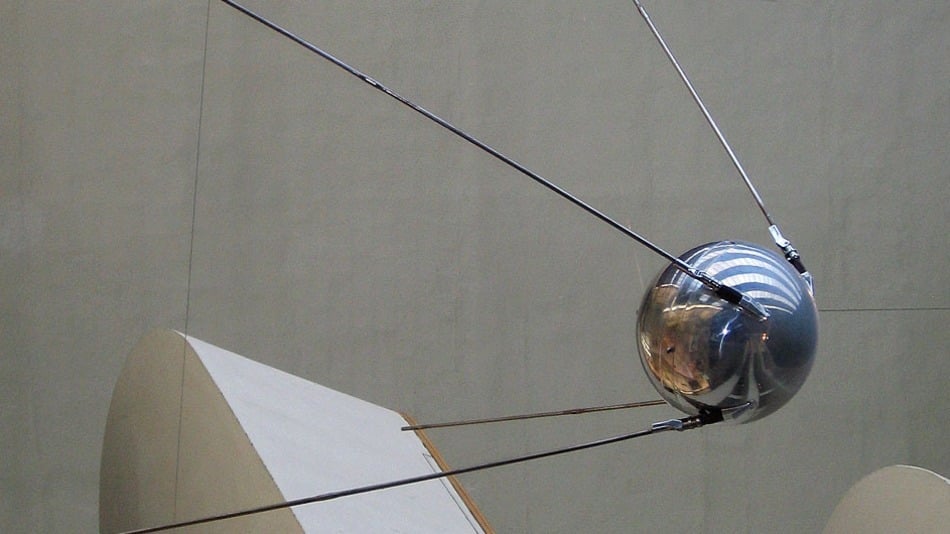 They’re trying to get the search engine online by 2014, but even if they succeed in this endeavor they’ll still have their work cut out for them. The government would have to compete with Yandex, which is Russia’s primary local search engine that holds 60% of the market share in Russia, and Google as well as plenty of smaller named search engines that have been around for years.

Most people don’t expect the project to succeed due to a lack of expertise and a high volume of competition, and I have to agree with them. This is a pretty foolish endeavor and I’m not entirely sure why Russia is even attempting this.

My advice, give-in to your Google overlords! Or maybe Yandex overlords would be more regionally correct. Either way, Sputnik the search engine isn’t likely to be nearly as successful as the satellite.

What do you think of Russia creating the first state-controlled search engine? I hope it crashes and burns so other governments don’t start getting similar ideas.