“One small fling for a bird, one quantum leap for birdkind.” Brace yourselves for the newest version of the most-loved game of 2011, Angry Birds Space!, coming this March 2012. 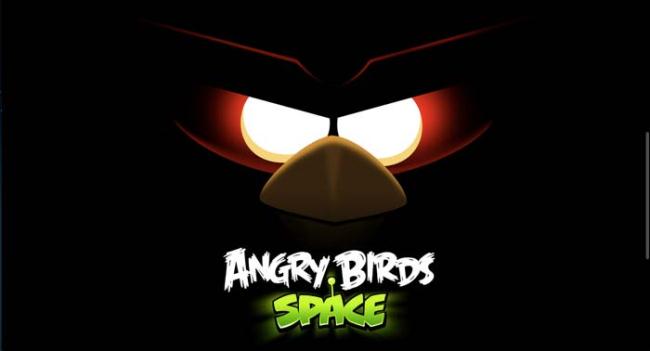 Rovio Entertainment, the company that skyrocketed to fame with its realistic physics bird vs pig game, readies itself for the biggest Angry Birds launch since the release of the original version. It promises of features present in the past versions, but with additional surprises for die-hards and novices alike. Space! will be the fifth Angry Birds game from Rovio, after the original, Seasons, Rio, and Facebook versions.

Aside from the highly-anticipated game, the launch itself is also a first in the  gaming industry– Rovio will be releasing Angry Birds Space! simultaneously in various channels, including mobile gaming, animation, retail, and publishing.

More details will be released by early next month, with the March 22 launch date nearing. Mark your calendars!