Not really surprising since we always though it was only a matter of time before someone made a robot shaped like a ball. It’s a no-brainer, really. Seen below is the GroundBot from Swedish company Rotundus, who are further evidence that Swedes are big on robotics these days. It’s an unmanned ground vehicle that’s highly modular and an all-terrain badass to boot. Hit the jump for the whole scoop. 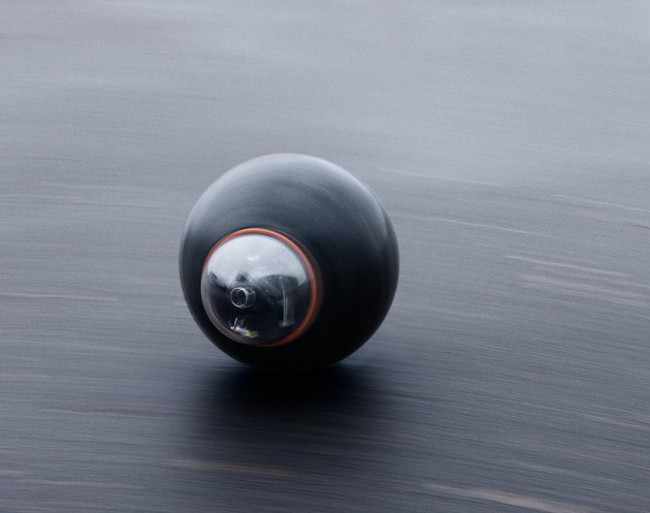 Capable of a decent 10 km/h, the GroundBot functions as a mobile surveillance tool that’s equipped with various sensors to detect substances and chemicals. Though not marketed to any armed forces at the moment, the GroundBot is being offered to security firms and emergency services.

To spare the reader additional text, here’s the darn video: