RollerGen is a gadget developed by a company called High Tide. The company has been working for over a century in Silicon Valley. The company focuses on electromagnetic machines. Recently the company has created their first commercially available high-powered portable charging system, which is generated by human activity. 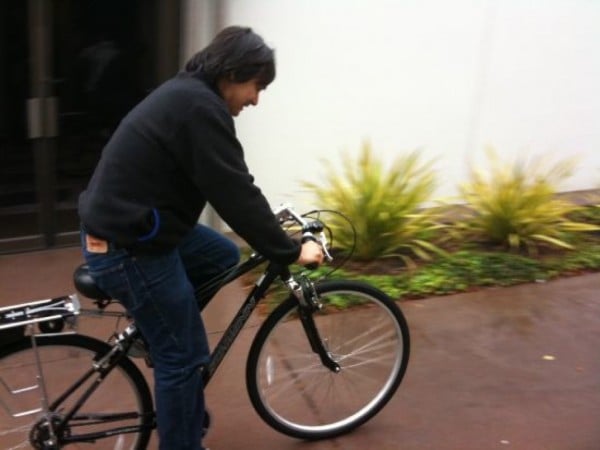 Originally, the charging systems were developed for the US military and special forces. Now, the devices are available to regular people.

The RollerGen is a generator that mounts easily on a bike and charges portable electronics. The RollerGen is ideal for people that live in countries where biking is considered the norm. For example, people that live in the Netherlands and Holland could greatly benefit from the RollerGen. It’s perfect for individuals that want to become greener because it cuts a person’s dependence on electricity by allowing them to generate charges to their gadgets with their legs.

The RollerGen can produce up to 30 watts of energy, which is stored in a small battery. This battery sits next to the generator on a small rack on the bike. Each movement can charge up iPods and mobile phones. The RollerGen provides a sustainable source of energy and is a fun and active way for people to charge their gadgets.