Slant Six, the Canadian studio behind the well received Resident Evil Raccoon City has laid off about a fourth of its staff. The company maintains this is not permanent and has also offered its employees a choice between a severance package and thirteen weeks of unemployment with the possibility of being called back to work once new projects are signed. 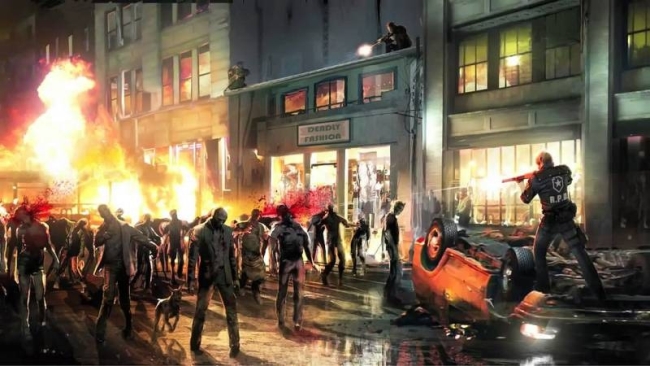 “We must stress that these are temporary layoffs, which means we are working very hard on new business prospects so we can reinstate every single person affected,” according to a company statement. “As an independent and close-knit studio it is a very difficult but necessary business measure due to the current project cycle demands.”