At least in Capcom producer Masachika Kawata’s opinion and he’d know, right? And  well, he’d also say that about his own game.  But we have, fortunately, gone eyes-on with the thing and can confirm he’s not exaggerating, as the game does look amazing. Not exaggerating by much, anyway. 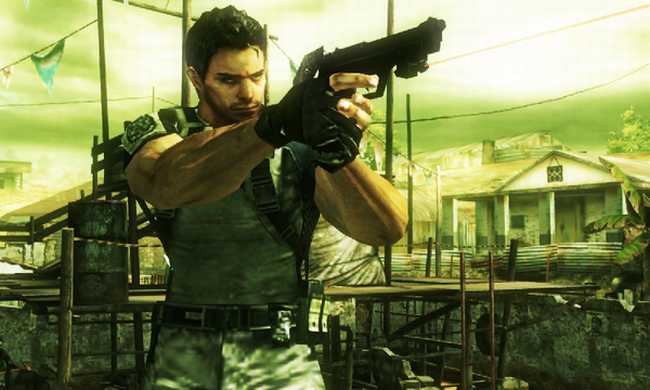 “We’re very proud of what we’ve been able to achieve with the hardware,” says Kawata . “In our opinion it looks pretty impressive. It’s getting to the point where the line between the portable systems and home systems is blurred.” Apparently all everyone wanted to do when they got their hands on the 3DS was see how much of the assets from the console version they could reuse on the 3DS. As it turns out, quite a lot. “They laid the groundwork and got everything moving to the point where we were using some of the same assets from our home console games – and they were working on the 3DS.” Kawata also admits they’re not even using the 3DS’s entire potential, but then again what launch game ever does that?