According to a couple of Bristol University researchers the rate of global media consumption via the internet by 2030 would put a strain on energy infrastructure. If nothing is done to curb the looming crisis, a meltdown of some sort can be expected. Uh oh. 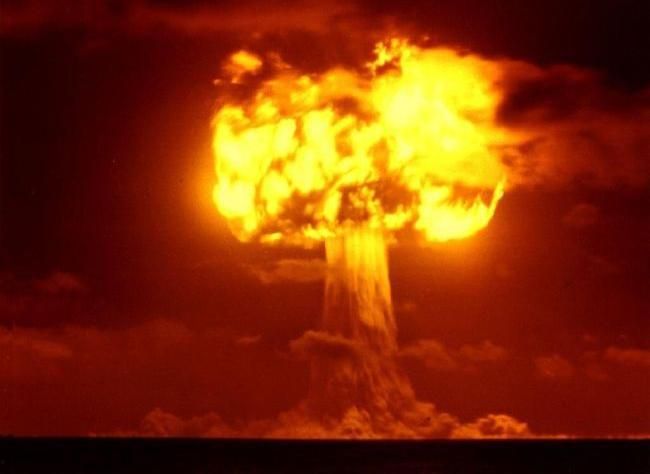 If their calculations are accurate, if everyone with an internet connection uses up to 3GB a day, then the grand total for a year is 2,570 billion GB a year which equals a thousand plus gigawatts, i.e. an enormous amount of power!

This as the conclusion presented by Chris Priest and Paul Shabajee during the recently convened IEEE CloudComm 2010. Accoding to them, to curb this immense drain on energy resources, humanity must (brace yourself, this is gonna sound real bad) apply a sustainable eco-conscious approach to computing. An example of this is (here comes the silly part) viewing low-resolution pis instead of high-resolution pics.

But rest assured there’s a silver lining to this ominous cloud. According to Priest and Shabajee, the beandwidth of the future can accommodate all comers, meaning that the internet as an industry won’t shrink to accommodate a small market. In fact, the opposite is expected: Everyone will enjoy their media via the internet.

Here’s Christ Priest’s sunny forecast in his won words: “This research suggests that in a future which is increasingly environmentally constrained, there is still a good chance that broadband connectivity can be provided equitably to the majority of the world.”

We’ll drink to that.