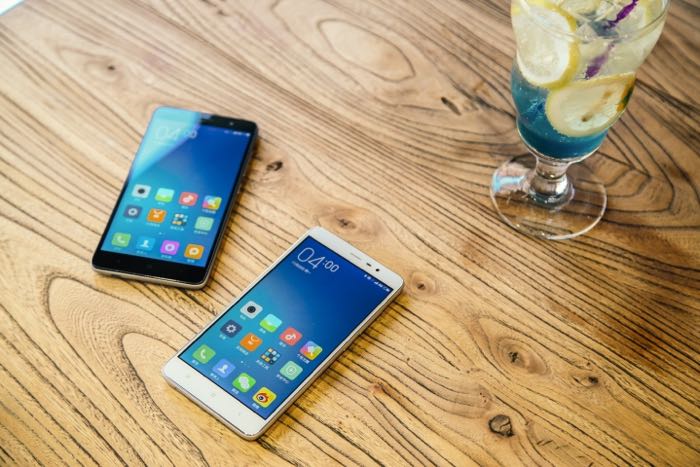 Xiaomi is holding a press conference on July 27th where the company is expected to take the wraps off a new device.

The company has now confirmed that it’s going to unveil the new Xiaomi Redmi Pro at the event on July 22nd.

Previous rumors hinted that Redmi Note 4 will be the star of the show on July 27th, but it seems it’s not going to happen. The company further said in a post on Weibo that a “mysterious small partner” will accompany them on the event, although no specifics were shared about it.

There’s no word about the internals of the upcoming Redmi Pro at the moment so we’ll have to wait until July 27th to know the complete details. However, an unknown Xiaomi device made an appearance on Geekbench lately revealing a device powered by Helio X25 processor, 4GB RAM, and Android 6.0 Marshmallow. Rumors also hint at the possibility of a dual-camera setup which is gaining popularity these days.

We’ll update you as soon as the handset is official.