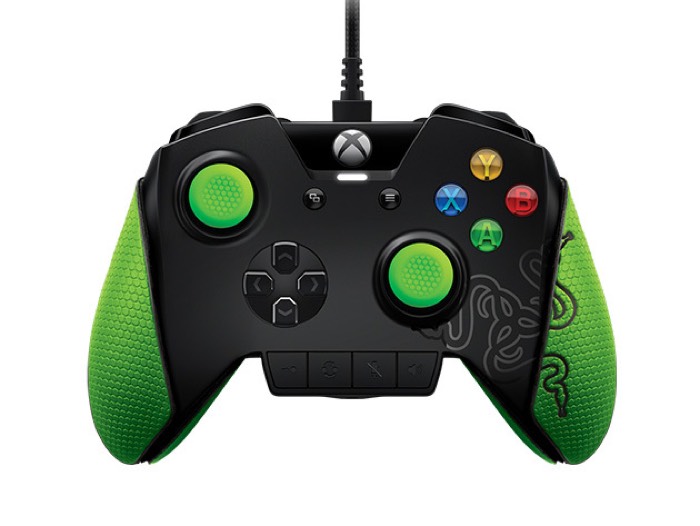 We have an awesome deal on the Razer WildCat Premium Xbox One Controller in the Geeky Gadgets Deals store today, you can save 33% off the regular price.

The Razer WildCat Premium Xbox One Controller normally costs $149.99 and you can get it for $99.99 in our deals store. 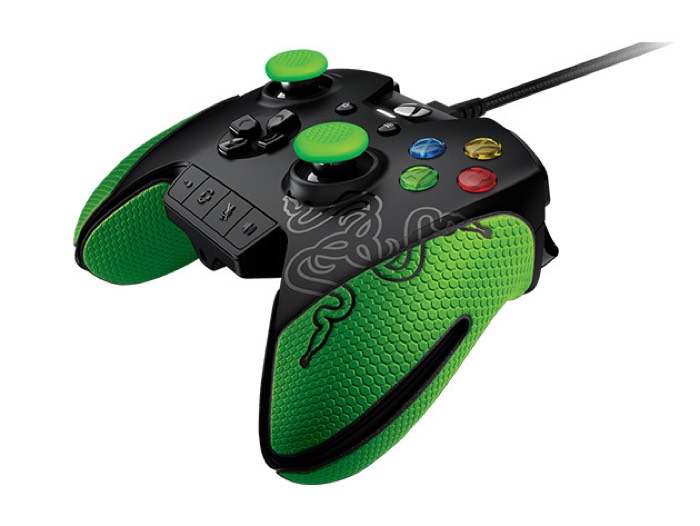 You can find out more details about the Razer WildCat Premium Xbox One Controller over at our deals store at the link below.