The Playstation 4 has been out in the US for over three months, but it’s just now being released in the company’s home country. The Xbox One Japanese release date has yet to be announced, while the Wii U continues to be the major flop we all believed it could be. 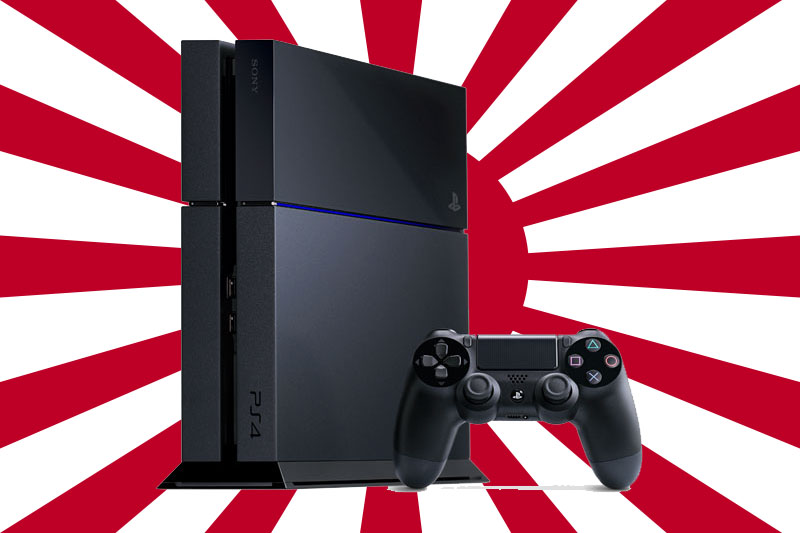 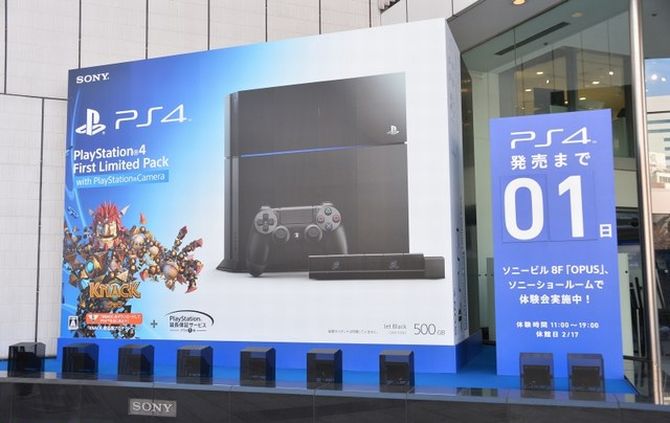 Sony has been slow to release the console in its home market because its consumers aren’t as quick to jump on the new and shiny train along with the rest of the world. They even have some major PS3 titles still set to release, such as Persona 5 and Dark Souls II, and many Japanese developers are still focusing more on the PS3 than the newer console.

In time it’ll take over as more games come out on it. I’m sure it doesn’t help that the PS4 isn’t backwards compatible with the PS3, which is why people looking forward to PS3 games will wait.

To be honest the biggest news of all is that Persona 5 is on the way! If it doesn’t come out in the States I vote we riot! Seriously though, it’s a good game series, check it out.

That being said, I still haven’t gotten a PS4 either.