What appears to be a gigantic night lamp is actually an unconventional air purifier. As the title indicates, the Protexo is made exclusively for asthmatic bedtime. Small particles really suck when you’ve got a dreadful respiratory ailment. To make rest easier for asthmatics, the Protexo gently blows a modulated current at the sleeper, keeping drifting particles at bay. 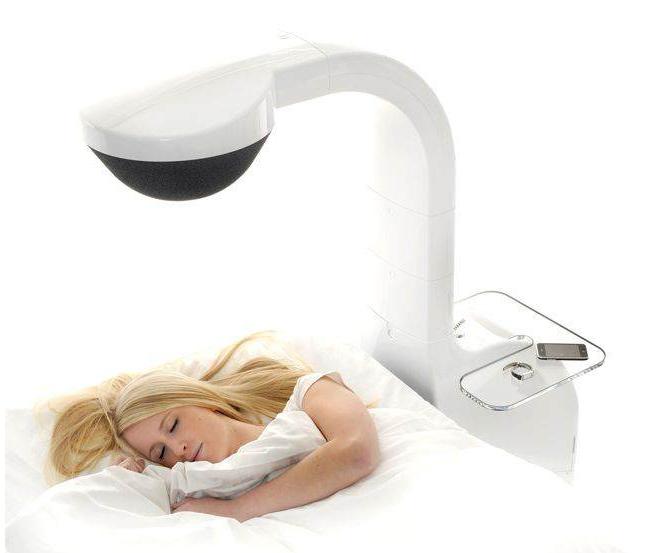 Developed by Swedish company Arisonett, the purpose of the Protexo is to keep irritating particles from disturbing the user. Turns out there is a phenomenon called the chimney effect triggered by the body’s temperature coming into contact with cold air. the result is a minor air current stirs particles and drives them toward the head. it sounds strange but it turns out the Protexo offsets this peculiar condition.