According to Microsoft’s Albert Panello, it is possible for you to use the Xbox One’s HDMI input to plug a PS4 into the device, but it’s probably not a good idea to do so. The HDMI’s latency compiled with interactive content would make playing video games from the PS4 through the Xbox One a painful affair, especially if you’re trying to play online.

For those who aren’t aware, the Xbox One comes with an HDMI input that allows you hook a device up to it and play multimedia through the console, effectively making it so that you don’t have to switch between HDMI ports every time you want to flip to a different device.

It’s meant for people with cable or satellite TV boxes, but can be used with various other HDMI devices too. Pretty much anything that plays audio/video only. 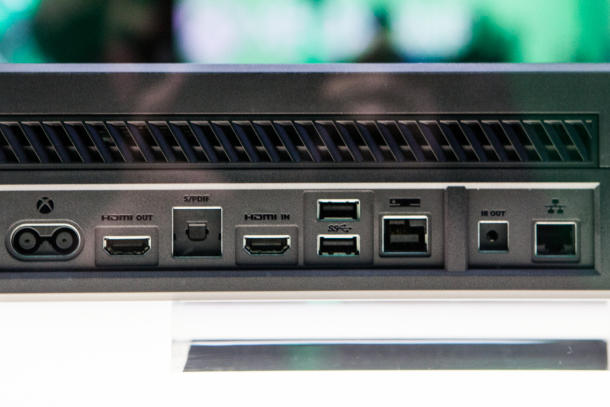 I’m sure someone will try to play their PS4 through their Xbox One just for shits and giggles, but that’s all the HDMI input will probably ever really be used for. How hard is it to get up and change which device is hooked up to your HDMI cord? For that matter, what HDMI television doesn’t come with at least two ports?

Does this little feature sound worthwhile to you?