At long last, the beloved prequel to Tolkien’s LOTR is finally getting its own two-part film treatment. Shooting starts next year and Peter Jackson has a batch of 30 new cameras to realize his 3D vision for The Hobbit. 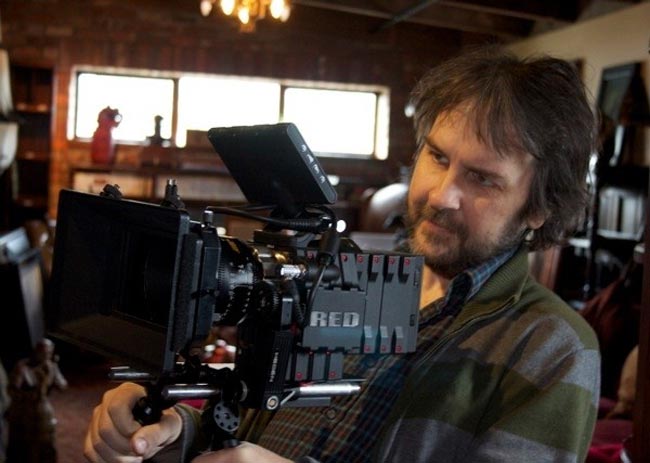 Said cameras are the latest from RED, Jackson’s longtime supplier of cameras. In fact, both RED and Jackson go way back to when the latter was still keeping himself busy with short films. This from the official press release:

“Jackson has a long history with Red, dating back to when he directed the short film ‘Crossing the Line’ as a very early test of prototype RED ONE cameras. ‘I have always liked the look of Red footage…I’m not a scientist or mathematician, but the image Red produces has a much more filmic feel than most of the other digital formats. I find the picture quality appealing and attractive, and with the Epic, Jim and his team have gone even further. It is a fantastic tool, the Epic not only has cutting edge technology, incredible resolution and visual quality, but it is also a very practical tool for film makers. Many competing digital systems require the cameras to be tethered to large cumbersome VTR machines. The Epic gives us back the ability to be totally cable free, even when working in stereo.”

For a more detailed take on this lovely bit of news, click on the source link and enjoy.

The $58,000 Red Epic Jackson is wielding in the pic above has a few interesting specs to its credit, including a 5-inch touchscreen, titanium body, plus a solid state storage module carrying a four-pck og 128GB SSDs. Impressive, huh?