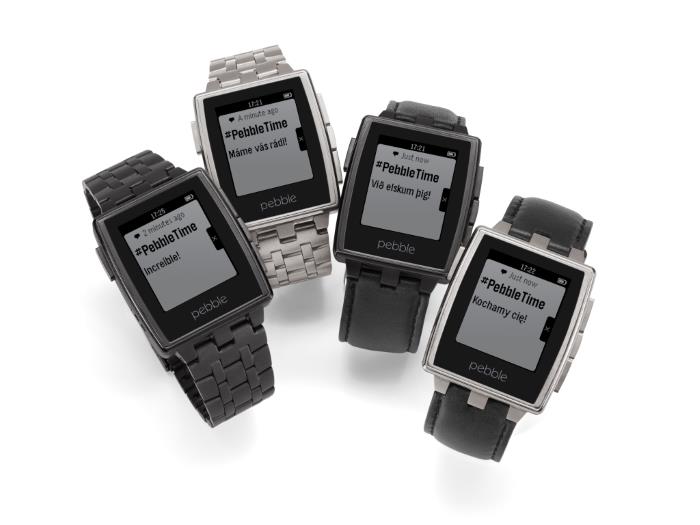 The folks at Pebble have released a number of updates to make sure the smartwatch can offer an excellent user experience. This time, the company didn’t only update the firmware on Pebble, but also their Android and iOS apps.

With the latest firmware update, Pebble now supports over 80 different languages to help the users. This means that if you receive a notification in any other language, the characters will not appear as unknown boxes.

Here’s a complete list of languages Pebble supports for notifications:

It’s not just the firmware, the Android app received a significant update, introducing full notifications support and the ability to end calls-in-progress. Any Android device running Android 4.3 Jelly Bean or higher will be able to send notifications to Pebble from any app. For devices with earlier versions, the company said they will push an update for them as well. Furthermore, the update is rolling out in phases and will complete in the coming weeks so keep checking Google Play Store.

Here’s are the complete release notes for the Android app: