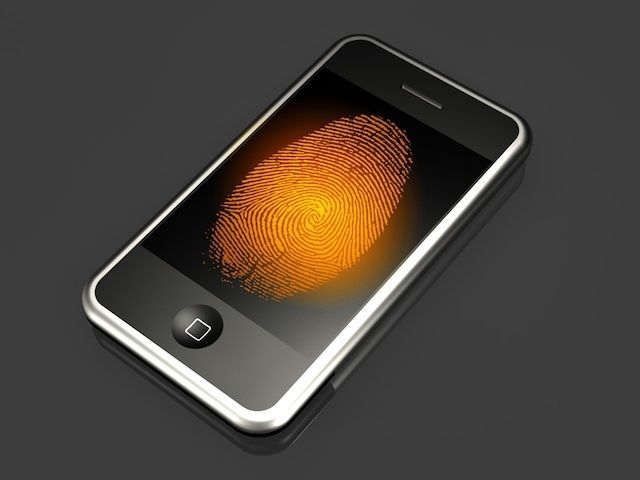 The chief information security officer for Paypal, Michael Barrett, spoke at the Interop IT conference and advocated for a new internet security system that got rid of passwords and PINs in favor of biometric technology – specifically fingerprint scanners. To push the envelope even further, Mr. Barrett said he believed the shift towards fingerprint internet security would begin later this year in the smartphone market.

Anyone who purchased the first rendition of the Atrix should be familiar with the idea of phone fingerprint scanning security. It worked quite well for a bit, but many users reported issues with the fingerprint system and had stopped using it altogether after a few months and firmware updates. Motorola even removed the feature altogether with the Atrix 2 in favor of a more traditional password based security system.

That being said, Barrett’s ideas aren’t far off from reality. It’s a fact that passwords are becoming easier and easier to crack and that password protection systems are unable to keep up with hackers and crackers nowadays. There have also been rumors of the new iPhone and other upcoming smartphone devices making use of fingerprint scanning technology.

Barrett admitted that while the changeover to biometric online security would begin this year, it wouldn’t happen in one-fell swoop. It’ll take many years to fully replace the password system we all know and loath, but it’s glaringly obvious that something needs to be done. Wouldn’t it be nice not to have to remember twenty different passwords or worry about your one ultimate password being found out?