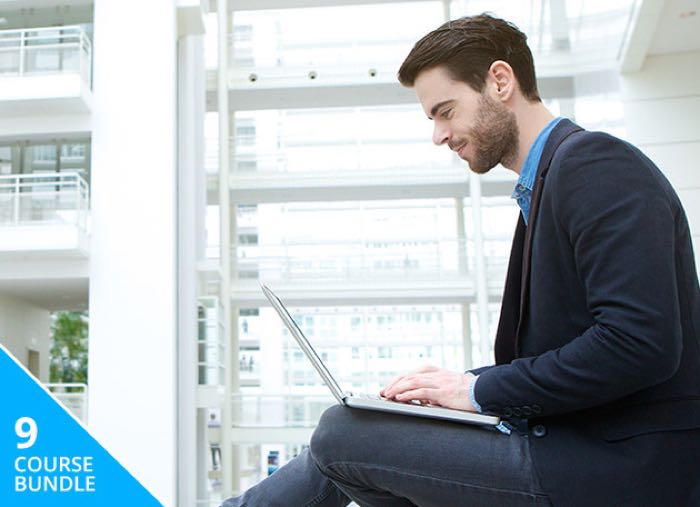 We have another great pay what you want bundle in the Geeky Gadgets Deals store this week, the Ethical Hacker & Pentester Pro Bundle.

As with all of these bundle, you set the price and pay exactly what you want for the Ethical Hacker & Pentester Pro Bundle.

Head on over to the Geeky Gadgets Deals store at the link below for more details on the Ethical Hacker & Pentester Pro Bundle.