Bromance over? Not quite. Apparently, lawsuits against Apple have lost their zest, so Microsoft co-founder Paul Allen has embraced a different pursuit: a memoir that has some longtime Microsoft stalwarts upset. 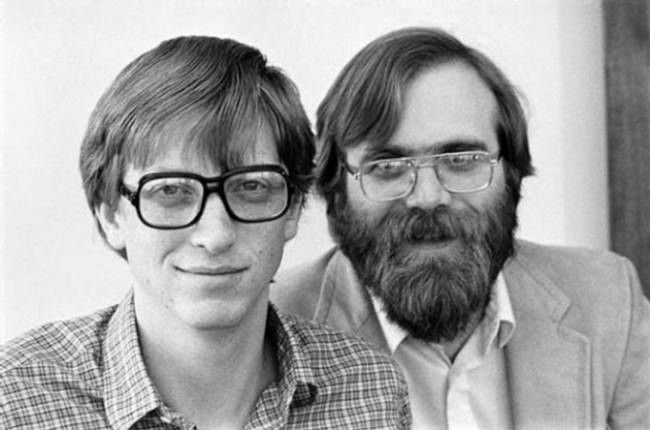 According to The Wall Street Journal:

The book gives a revisionist take on some details of Microsoft’s history and the relationship between Mr. Gates and his former partner, the two of whom have long been viewed as cordial if not close friends. The book has created a rift between Messrs. Gates and Allen, say people who know both men. In the book’s acknowledgments section, Mr. Allen thanks Mr. Gates along with 17 other people for “general and logistical assistance.”
The bone of contention isn’t really controversial, except that some Microsoft vets who were around in the early years question Allen’s take on past history. Gates, on the other hand, seems completely okay and released a written statement where he expressed gratitude for Allen’s contribution to Microsoft back in the day.

Post-Microsoft Paul Allen has reinvented himself as an investor extraordinaire. Never mind the super-sized yacht, because Allen in his own multi-billion dollar way has tried to make an impact on fields as diverse as music, brain science, and basketball. Gotta give the man credit for not resting on his laurels.

The epic story via the Wall Street Journal does the memoir justice, so we suggest you gobble it up here. For extra grit, check out this excerpt via Vanity Fair.