Apple’s OS X 10.8, otherwise known as Mountain Lion, is geared for a summer release, but its 2nd Developer Preview reveals some snippets of what to expect with this OS in terms of privacy. 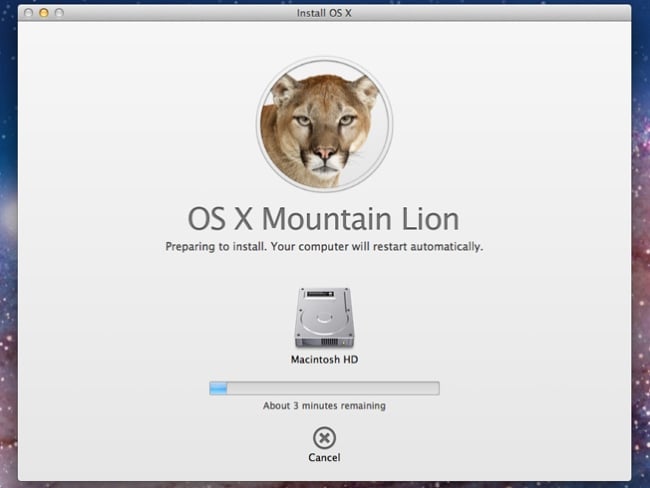 Mountain Lion was seen sporting a dialog box for permission to access your contacts, which was not present in older OS X versions. Also, the Security preferences have been changed to reflect all the apps you have granted permission to, which would allow one to revoke access once you feel the need to.

The added security features were seen as a response to iOS privacy issues, as it was discovered that apps can access and pull out users’ contact information even without permission. While such update is still missing in iOS 5.1, Apple is obviously making some move to increase users’ privacy controls in desktop systems, first through app sandboxing, and now with explicit permission dialog boxes.