Scientists from the University of Hong Kong have found credible proof that the vastness of space supports an indescribable organism. Neither living nor dead, it possesses a chemical composition that’s comparable to fossil fuels here from Earth, meaning at some point they grew from living things. 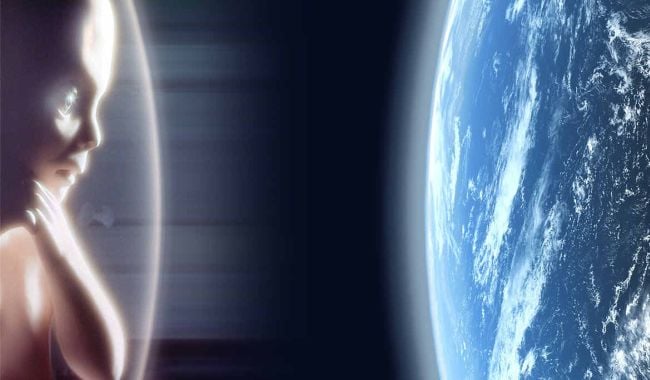 If this is the case, then the universe as we know it is a bizarre place indeed, hardly just a broad canvas speckled with trillions of lifeless galaxies. What makes this new find from HKU (kudos to Prof. Sun Kwok and Dr. Yong Zhang) so compelling is it runs against widely accepted theory. By gathering data through an observatory and the Spitzer Space telescope, the scientists behind this amazing find observed that stars released complex inorganic compounds into the vacuum of space. Why? Who Knows? They just do.

So the emerging revelation from this research is that stars may have seeded the universe with the kind of chemical compounds conducive to life. Woah.

If this is the case, could the Reapers that Mass Effect warned about exist? The great and terrible life forms from the game are a chilling thought, being immense sentient starships waiting in the far blackness for that precise moment to awaken and a carry out their horrific mission. Uh oh.

Having unnecessarily plugged Mass Effect 3, it’s time to move on to another post. Ahem!