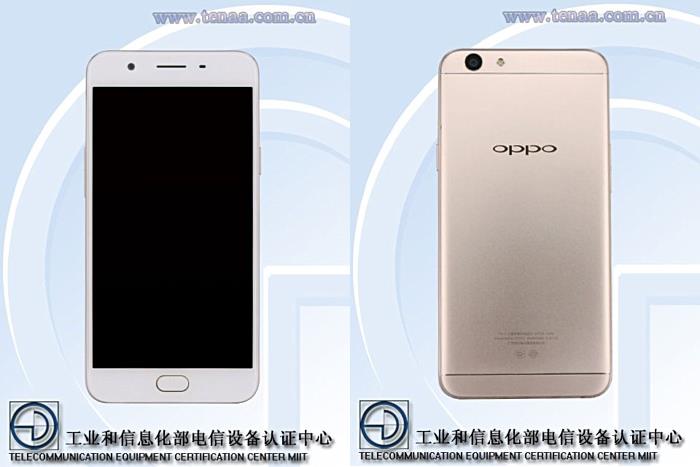 Oppo is reportedly working on a number of handsets which will launch in the coming weeks. Among them is the Oppo a59’s successor.

Oppo A59s was spotted on TENAA, a Chinese certification authority, which is usually the last stop before the handset launches in the market.

The listing on TENAA also reveals key specifications of the handset. As per TENAA, the handset is expected to come with a 5.5-inch HD display as well as an octa-core processor clocked at 1.5GHz, 4GB of RAM and 32GB of internal storage. Other reported features includes a 2,980 mAh battery, a 13MP rear camera for photos and videos, a 16MP front-facing camera, and runs Android 5.1 Lollipop. It’s a little strange to see that Oppo went for Android Lollipop for the handset when Android Nougat and Marshmallow are widely available on most devices which hits the market.

There’s no word about the launch of the handset, but now that it has passed through TENAA, it won’t be long before the handset is available.