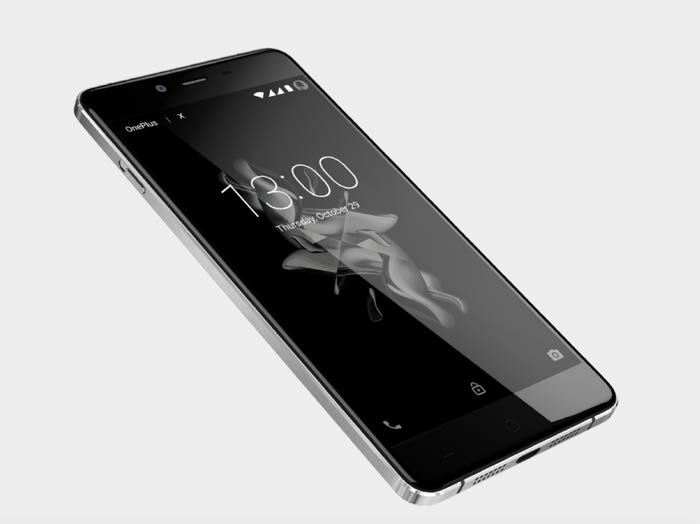 Before you get to excited, the company is not expected to launch a new smartphone at the event, but instead, we can expect a new pair of earphones to make an appearance.

The company already has Icon earphones, which may get a successor soon. As for a smartphone, it doesn’t really make any sense for the company to introduce a new smartphone as OnePlus 3 is merely two months old. OnePlus X is apparently not due for an upgrade for now.

It’s unlikely that OnePlus will launch a new smartphone tomorrow, but we’ll keep an eye on the news and update you as soon as we get any information about the upcoming “surprise” from the Chinese company.