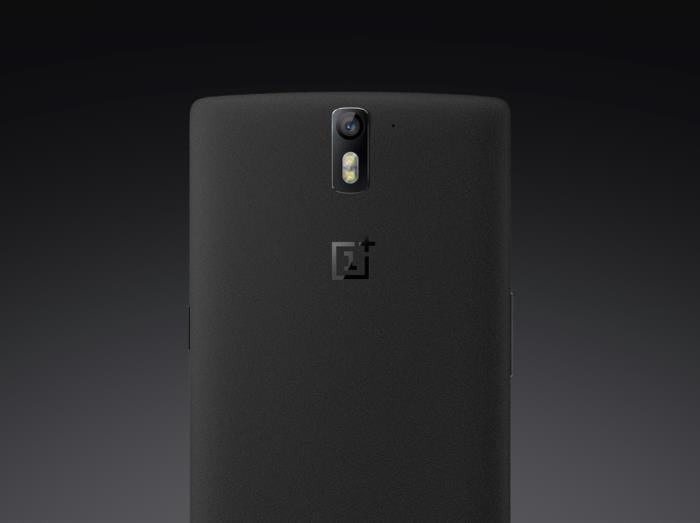 OnePlus One is finally available in India for Rs 21,999 (almost $355) for the 64GB model, and will be sold exclusively through Amazon India through the invite system. It will also be sold using the pre-order system at a later date, but it’s invite-only for now.

At the moment, customers can only purchase the 64GB model in India. Good news is, those who already purchased the global version of the handset are also covered by the warranty offered in India.

The handset is available for sale starting today for those who already have an invite. At the moment, the stock is limited to 20,000, but more units will make its way to the region at a later date.

OnePlus One comes with a 5.5-inch display sporting a resolution of 1920 by 1080 pixels,  a quad-core Snapdragon 801 chipset coupled with 2GB of RAM and 64GB of internal storage (the Indian version). There’s a 13MP primary camera for photos and videos, a 5MP front-facing camera, 3,100 mAh battery and runs Cyanogenmod at the moment, but the company mentioned they will release a Android 5.0 Lollipop based ROM in the coming weeks. This was mentioned earlier as well since Cyanogen has an exclusive deal with MicroMax in the region.

Any of our Indian readers managed to get an invite for the OnePlus One?