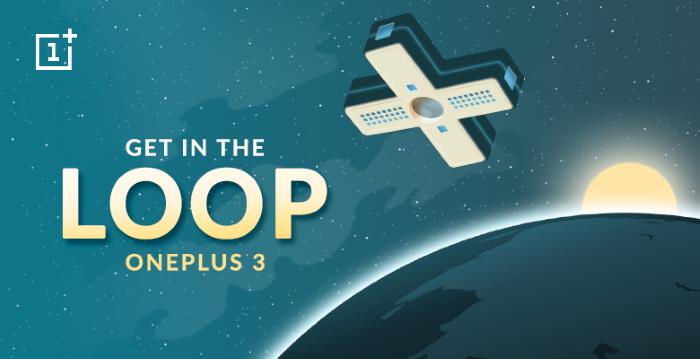 Virtual Reality is gaining popularity with several key players entering the VR headset market including the likes of Samsung.

The headset is manufactured in collaboration with AntVR. The headset should work with a dedicated handset, possibly the OnePlus 3 which is expected to launch later this year.

Last year, we made 30,000 OnePlus Cardboard viewers and sent them to our fans for free (plus shipping) before the launch. This year, we’re taking this one step further too. Forget cardboard, this year we’re excited to bring you the OnePlus Loop VR Headset – for a more robust, immersive and comfortable experience. Loop VR is beautiful, and developed together with our buddies at AntVR who are pros at VR optics. We’re confident that this year’s experience will be vastly improved.

The company announced they only had 30,000 VR headsets at launch, which are already out of stock. So, if you’re interested, you’ll have to wait for a little while before you can purchase it. We’ll update you as soon as its available in stock.