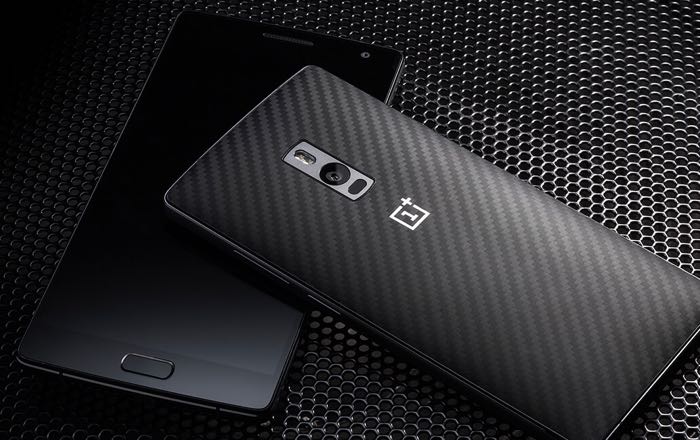 Over the past few weeks, we’ve heard quite a lot about the OnePlus 3. The handset is expected to see the light of the day by the end of the second quarter.

Some more details have emerged about the upcoming OnePlus 3 lately. A new rumor hints that the upcoming handset from the Chinese company will come with a 3,500 mAh battery on board.

Rumors suggest the alleged device will come with a 5.2-inch display sporting a resolution of 1920 by 1080 pixels. Under the hood, it’s expected to ship with a Snapdragon 820 processor and Adreno 530 GPU. Other rumored features include a 16MP camera for photos and videos, as well as an 8MP front-facing camera.

There’s no official word about the exact launch date so we’ll just have to wait for the company to begin the teasers and release information about the upcoming OnePlus 3. We’ll update you as soon as we get to hear anything more about the device.