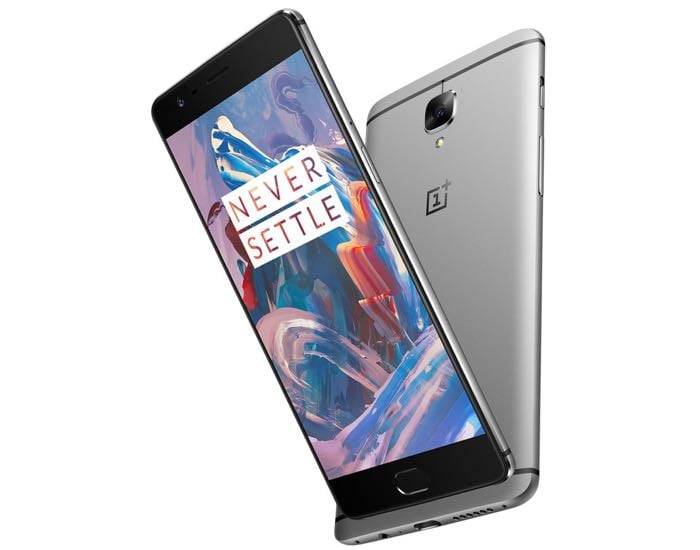 OnePlus 3 is set to launch next week at a press event, and we’ve heard quite a lot about the handset in the past few weeks, including some leaked images and much more.

According to a new rumor, OnePlus is expected to launch its new flagship device, the OnePlus 3, in multiple variants.

As per the leak, the OnePlus 3 will be available in four different variants as shown below at different prices:

OnePlus 3 is rumored to launch with a 5.5-inch display sporting a resolution of 1920 by 1080 pixels, and will be powered by a Qualcomm Snapdragon 820 processor. The handset is rumored to come with a 16MP camera for photos and videos, as well as an 8MP front-facing camera and Oxygen OS based on Android 6.0 Marshmallow.

The company mentioned a limited quantity of units will go on sale on June 6th in a flash sale — 1000 units to be exact. So if you’re interested, you have to act fast as this quantity is not too big considering the company used to follow invite system to sell its handsets, which is no longer active now.