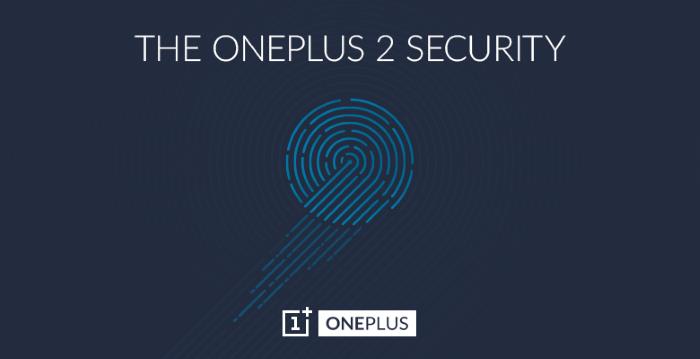 The folks at OnePlus can’t just let go of their marketing tactics. Last year, the company launched a teaser campaign which continued for weeks, and revealed some of the features of the OnePlus one at a time.

With the OnePlus 2, the fingerprint sensor is done right. It’s refined and lightning quick, unlocking your device faster than TouchID. The average person checks their phone over 200 times per day. If you spend just three seconds inputting a PIN number or pattern, that’s over an hour of your time gone each week.

As for the previous teasers, the company confirmed the handset will come with a Qualcomm Snapdragon 810 processor and will be unveiled on July 27th through a VR presentations. Let’s just wait for a few more days and see what other surprises are in store when it comes to the OnePlus 2.