Get ready for more psychedelic fun as Nyan Cat makes it way to your iPhones. 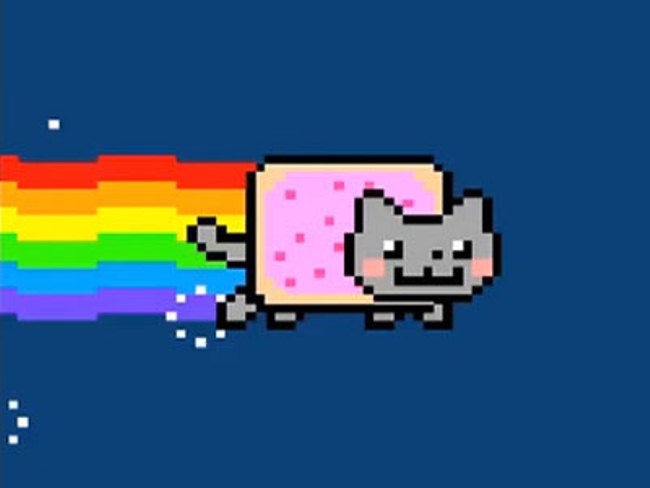 As with games like Jetpack Joyride, the goal is to get as far as possible without dying, while earning as many points as you can. The game retains its trademark elements: toasters that will send you through stages, psychedelic, seizure inducing backdrops among others.

The full version costs only $0.99 and it comes packed with 5 games modes to choose from as well as 8 different Nyan cats to play as. There is also a lite version that lets you play free with one game mode and Nyan cat only.