Nvidia is well known for speaking its mind, whether in its legendary tussles with Intel or just on a matter of principle. Of course, as is usually the case with corporations, matters of principle boil down to money, which Nvidia has made a lot of, mostly on PC hardware. It stands to reason then that it would cater to its customer base and CEO Jen-Hsun Huang doesn’t disappoint in that regard. 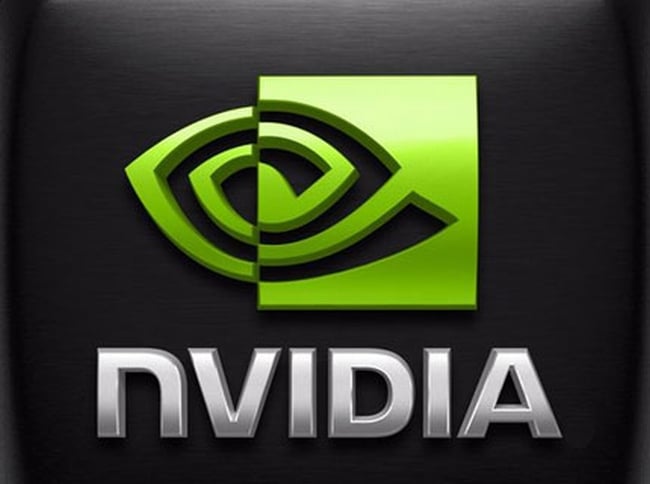 “We’re expecting GeForce desktop to be up, and we’re expecting that to be up nicely, driven by the hit games,” he explained to investors. “This is likely a multiyear cycle of growth for PC gaming.”

“This happens every major game console cycle towards the second half of its product life, because PC technology advances on a regular basis instead of once every seven to ten years.” Then again, Nvidia might just be mad because it’s only providing graphics solutions for one of the big three console makers. Chin up Nvidia, there’s still the Wii U.