Bookstores are hurting, and trying to find ways to break into the digital market in order to stay afloat. That’s where Barnes and Nobles’ Nook comes in, but it’s been struggling to compete with Amazon’s Kindle since it was released. The bookstore is dropping the price of the Nook Simple Touch with Glowlight by $20 in order to undercut its competition.\ 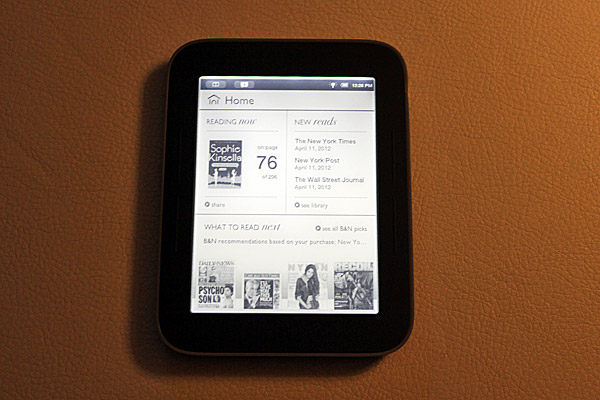 I really don’t think $20 is going to make a big enough difference to get people to buy a Nook rather than a Kindle. What Barnes and Nobles doesn’t seem to realize is that Amazon’s ebook store is one of the Kindle’s biggest selling points and is well worth the extra $20. Amazon gives self-publishers and established authors great royalty deals that has lead to it developing what’s arguably the best ebook collection on the market.

I’m an avid reader – reading The Lies of Locke Lamora by Scott Lynch at the moment – but I’ve never wanted, and never will want, one of these ebook readers. I just like the feel of a book in my hands and enjoy giving my eyes a break from computer screens every once in a while.

That being said, I’ve published an ebook through Amazon before, and plan to do so again. I’ve also bought books from Barnes and Nobles before, but I do prefer Chamblin’s whenever I’m in Jacksonville, FL.