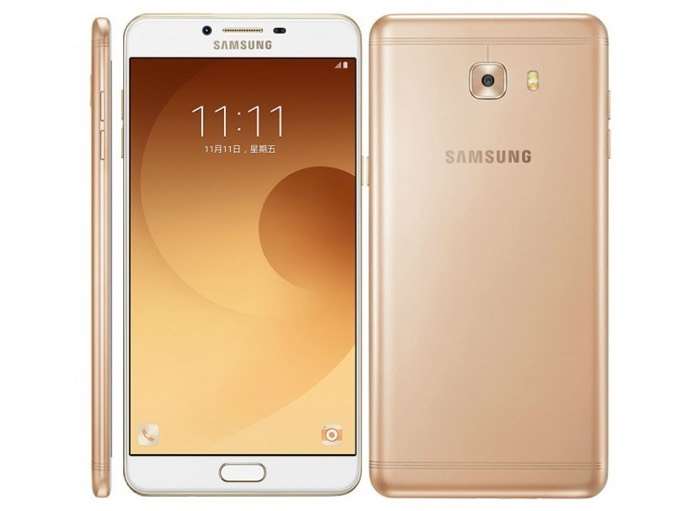 Recently, the Galaxy C9 Pro passed through the FCC, hinting at its imminent launch in the United States.

FCC is usually the last stop before the handset is officially launched in the market. The handset brings a decent set of specifications, including a 6-inch display sporting a resolution of 1920 by 1080 pixels, a Qualcomm Snapdragon 653 processor, 6GB of RAM, and a 64GB of internal storage coupled with a microSD card slot.

Other features includes a 16MP camera for photos and videos, a 16MP front-facing camera, a 4,000 mAh battery and Android 6.0.1 Marshmallow as its operating system.

We’ll update you as soon as the handset is officially launched in the market.