Nokia unveiled their Android-powered Nokia X, X+ and XL at the Mobile World Congress. The handset doesn’t bring any high-end specifications at the table, and is more targeted towards emerging markets.

At the event, Nokia announced that Nokia X will go on sale immediately, while the Nokia X+ and Nokia XL will hit retail in the second quarter of 2014. Now, Nokia X+ and XL are available for pre-orders in Spain, but they are priced a little higher than the price announced at the Mobile World Congress. 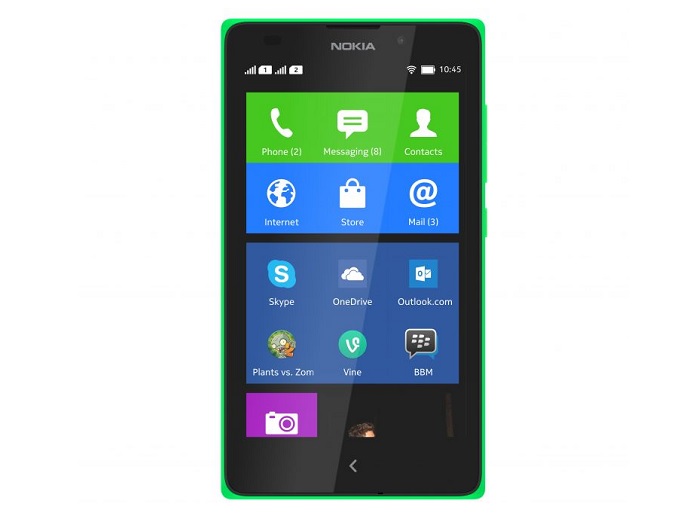