Though having played coy when asked about the inevitable planned phase-out of Symbian until now, Nokia’s CEO has finally come out with an answer as to the expected year of the veteran mobile OS’s demise. 2016 is when Nokia will stop releasing Symbian updates, suggesting Symbian phone releases should keep going strong for at least three more years. We confess to a certain amount of surprise at the amount of time Nokia is still committing to Symbian. 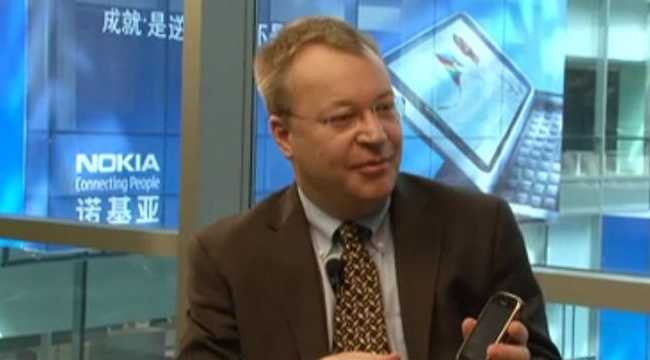 And while Nokia CEO Stephen Elop did not state it outright, it’s safe to assume this all depends on Symbian smartphone sales, as although it;s probably the best way to play defense while the raft of expected Windows Phone 7 devices puts in an appearance, consumers probably be less than thrilled to purchase a handset whose OS has a visible expiration date on it.