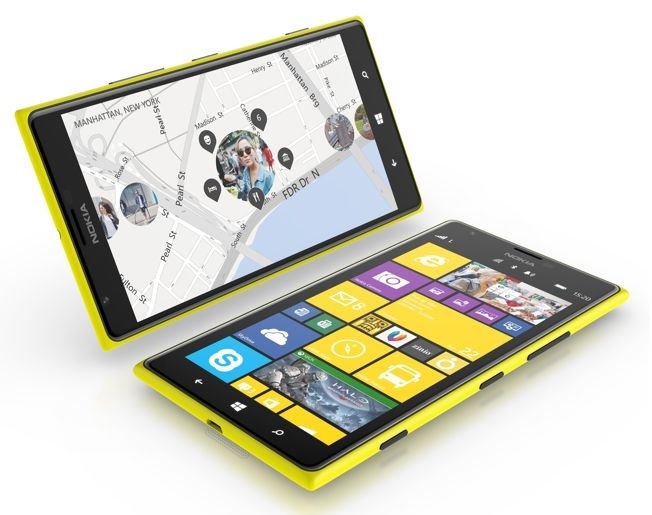 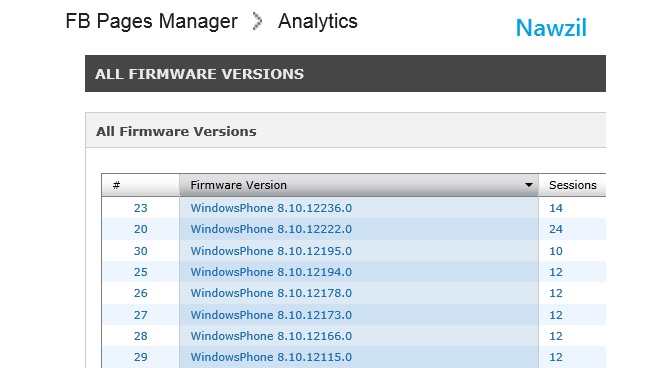 The full analytics report suggest that FB Pages Manager is downloaded more than 80,000 times with over 30,000 monthly active users. It seems that Nokia employees might be using the application to manage their social profiles.

There’s no confirmed change log or news about the features and improvements Windows Phone 8.1 will bring, but rumors suggest that it will feature an improved notification center, app-list sorting, Voice assistant Cortana and many new features will be added.

There’s no official launch announced at the moment, but rumors suggest that it is expected to be announced early in 2014.