Last month, Google unveiled its latest Nexus 5 running Android 4.4 KitKat pre-installed out of the box, and the next Nexus device still has a long way to go before hitting retail. But, the concept design created by a DeviantArt user for a device named Nexus X looks quite promising.

The concept look quite good, with super amazing specifications on board, including a 3.2GHz octa-core Snapdragon processor with 6GB of RAM on board. All of this will be available for a retail price of £400 for 16GB (LTE enabled). 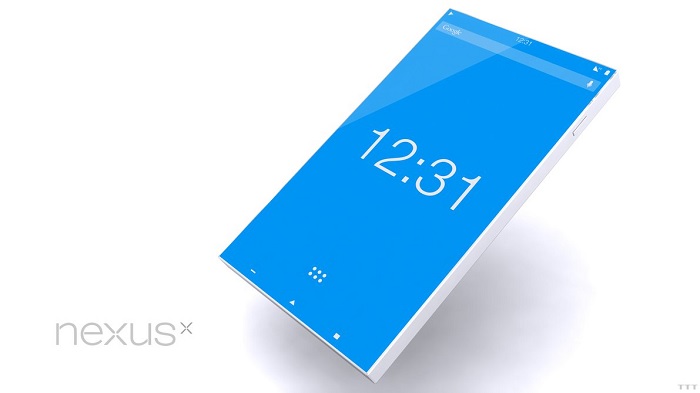 Other features include a 6.5-inch display sporting covered with unscratchable Sapphire Crystal, 6,500 mAh battery, Android 4.5 with 3 options: Stock Android, a skinned version (shown above) or rooted w/Cyanogenmod, 30MP back facing camera with a 5MP front-facing “invis” camera and speaker, hidden behind display.

Reminder: This is a concept image and specifications and shouldn’t be taken as an original device. But, the concept does look good, and we might get to that point in the next 5 years hopefully, considering the pace at which the smartphone industry is growing.

If it came out, would you love to own on of these?