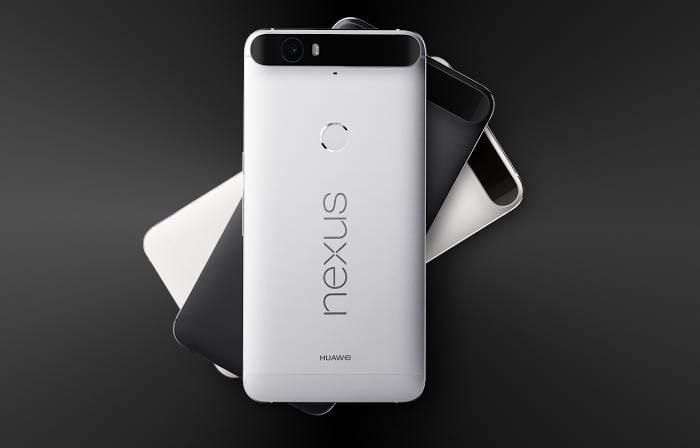 We’ve heard several rumors that Google is apparently working on new Nexus devices which are expected to launch in the coming weeks.

It’s reported that the Google Nexus 6P is now out of stock at the Google Play Store and the company has no plans to restock the handset.

The folks at Mobile Syrup managed to get in touch with a Google spokesperson about it and he said, “currently have no plans to restock the Nexus 6P.” Not a precise answer but this may hint that the new Nexus devices are just around the corner and we’re sure Google wants people to move to them rather than purchase the old Nexus no matter how good it is.

We’ve heard rumors that this year, HTC is given a chance to manufacture the Nexus devices codenamed Sailfish and Marlin. We’ve heard about the specifications both devices are expected to bring at the table as well as some leaked images as well.

There’s no word from Google about the existence of any such device and there won’t be any until the official launch of the handsets. We’ll update you as soon as we get to hear anything more about the new Nexus devices.