I haven’t written a single review since I started writing for Geeky Gadgets seven and a half months ago. (Yes, it’s really been seven and a half months.) The reason for that is because I don’t typically buy the latest and greatest gadgets as soon as they come out. But then the Nexus 5 arrived, and now that I’ve gotten it in my hands I figured it’s time to place something in the review category.

This review isn’t going to be super long or in-depth – I’ve admittedly only had the phone for a few days – but hopefully some of you will find it interesting, if not helpful. 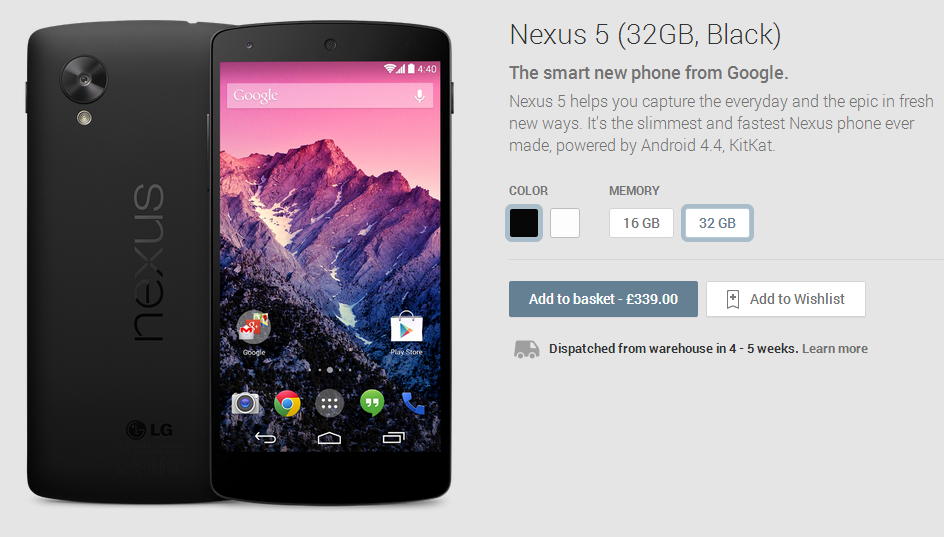 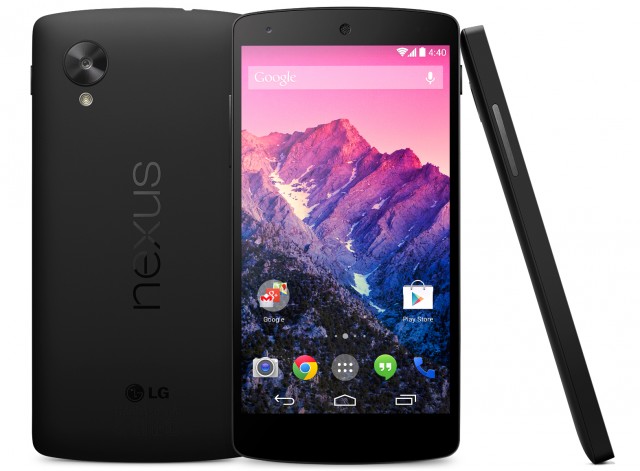 First of all, I decided to go with the Nexus 5 due to price. I was tired of paying $85/month for AT&T and found out I could get 100 minutes, unlimited text and unlimited data at T-mobile for only $30/month. The only catch was I had to bring my own phone, so I decided to get what was being herald as the best phone out on the market.

Luckily, I got to spend some time with the Nexus 4 while waiting for my Nexus 5 to arrive, so let me say this: the Nexus 5 is a true upgrade. It’s better in every way possible – except supposedly the camera, but if you follow me on Geeky Gadgets you should know I don’t consider the camera all that important.

The phone is fast, allowing you to switch between apps with just two touches while carrying out a plethora of functions at once. Its voice-to-text and voice recognition is extremely well done, picking up exactly what I say with ease, I just wish it could recognize inflection in order to pick up on punctuation too. Oh, and it would be nice if I could have it play music by voice command too.

The buttons are in the same places, although they stick out a bit more than the Nexus 4 and feel a bit sturdier – less likely to break. I think every phone should be made of the same back material, which feels incredibly smooth and makes the phone quite comfortable to hold.

Overall, you won’t find too many phones that function as seamlessly and efficiently as the Nexus 5. You certainly won’t find a competitor for $349 (or in my case $399 since I got the 32GB model). If you’re looking for a new phone right now, I highly recommend the Nexus 5!