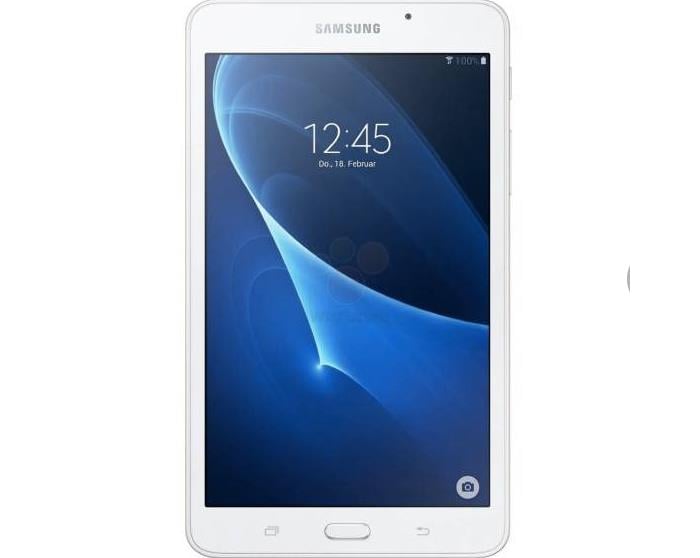 Samsung is reportedly working on a new mid-range Galaxy Tab E carrying a model number SM-T280 and the SM-T285 for the WiFi and 4G versions, respectively.

Recently, some press shots of the alleged Samsung Galaxy Tab E made their way on to the internet, giving us a glimpse of the design of the upcoming tablet.

There’s no word from Samsung about its existence, but we heard about the specifications of the alleged tablet last month. Rumors suggest that the alleged tablet will come with a 7-inch display sporting a resolution of 1280 by 800 pixels, a 1.3GHz processor coupled with 1.5GB RAM and 8GB of expandable storage. 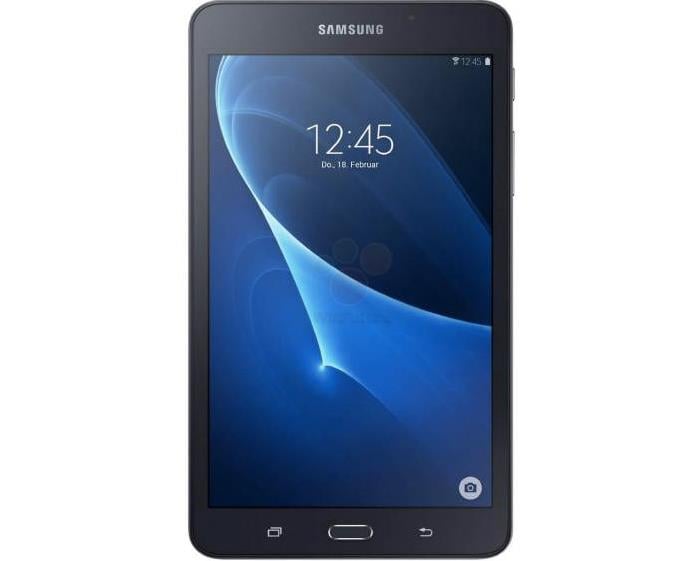 Other features includes a 5MP rear camera for photos and videos, 2MP front-facing camera, a 4,000 mAh battery and ship with Android 5.1 Lollipop as its operating system out of the box. The tablet is expected to come in two color options: black and white.

There’s no word about the exact name of the tablet, but it could either launch as the Galaxy Tab A or the Galaxy Tab E. As for the launch date, it’s expected to see the light of the day by the end of March or early April. We’ll update you if we get to hear anything more about the upcoming tablet from Samsung.