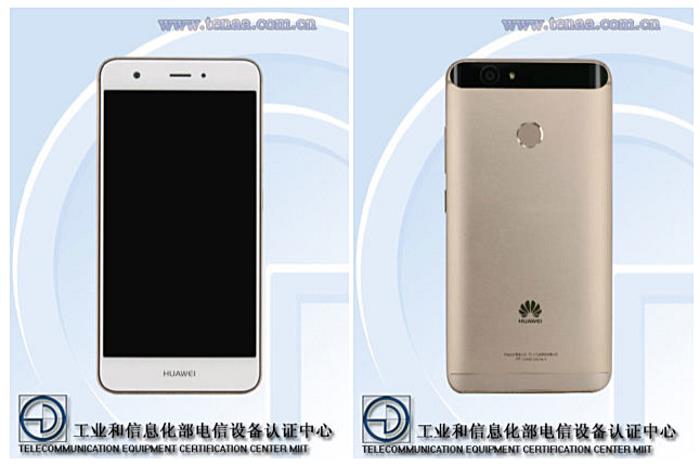 Huawei has some decent devices in the pipeline which are going to launch in the coming months, some of which are already announced like the Honor 8 and Honor Note 8.

Recently, a new Huawei device made an appearance at the Chinese certification body TENAA, which resembles a lot like last year’s Nexus 6P.

The handset listing on TENAA doesn’t reveal any interesting details about the device nor its name, but rumors suggest that its the upcoming Mate S2 — it’s totally possible as the phablet is due for an upgrade which may happen in the coming weeks, possibly at IFA in Berlin.

Rumors hint that Mate S2 is expected to come with a 5.9-inch QHD display, a Kirin 960 processor paired with 4GB of RAM and 32GB of internal storage. Other rumored features include 16MP rear camera, 8MP front-facing camera and Android 6.0 Marshmallow pre-installed out of the box.

There’s no word from Huawei about any such device, but we’ll update you if we get to hear anything more.