It wasn’t too long ago that Kickstarter banned an allegedly misogynistic book from receiving further help than it already had, but it’s cracking the ban whip once again. Granted, it’s not banning a project, but rather the rewards that projects can offer. 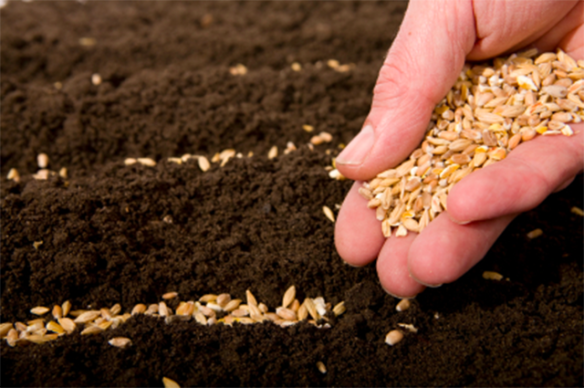 The ban follows shortly after a project called “Growing Plants” successfully raised half a million dollars to fund research to genetically modify plants to glow in the dark using bioluminescence genes from fireflies and bacteria. The project rewarded patrons who spent $40 or more with a promise of seeds from the final product that would, theoretically, grow plants that glow in the dark.

The new ban is effective as of July 31st, meaning the plant project is safe and allowed to send its backers the final product it promises, but no one else will be allowed to send people genetically modified organisms as Kickstarter rewards.

This is most likely not directly due to the project at hand. Kickstarter probably just sees this being a potential issue and wants to stop it before it becomes a very real issue.

More importantly, why doesn’t anyone tell me about these amazing Kickstarter opportunities?! I want a plant that glows in the dark!