With the end of the trilogy so clearly defined, a new Gears of War would be free to take the franchise into new, unexplored territory. What little has come to light via Game Informer doesn’t necessarily point in that direction, as only a shadowed prisoner is visible against a backdrop of explosions (not far from where the first game starts). 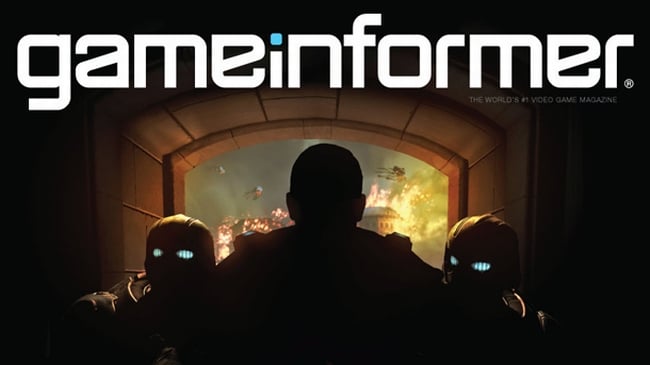 Despite Microsoft;s seeming neglect of its core audience, with both a new Halo and a new Gears of War, Microsoft’s E3 event is shaping up to something of the glory of years past. Hopefully this new entry in the series is as potent a showcase for Unreal Engine 4 as it is an exclusive for the Xbox 360’s flagging catalog.