Might as well let the cat out of the bag. With the upcoming retirement of its last space shuttle, NASA will be left in the worst shape it’s ever been. The irony is its former Russian rival will act as taxi for future missions in the meantime unless private firms like SpaceX back home can develop cheap launch vehicles within the next few years. 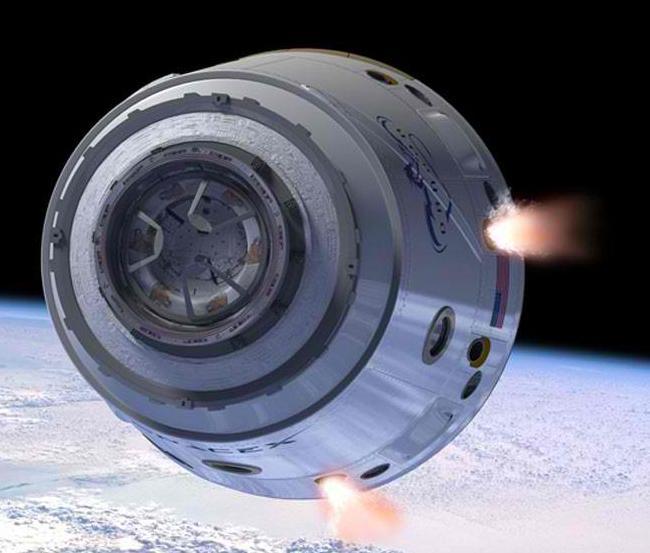 To hasten the process, NASA has set aside somewhere in the neighborhood of $300 million for fledgling aerospace companies that want a stab at space missions. One of the hottest contenders is SpaceX, who are eligible for a $75 million boost ever since they successfully tested their Dragon space module late last year. The Dragon appears to be a solid bet, capable of bringing several crew members up in orbit via modular vehicle. What’s really cool about the Dragon is its unique engineering no longer calls for a large rocket—the Dragon’s lightweight Falcon 9 rocket system is the kind of game changing innovation NASA badly needs right now.

Though a number of companies are hard at work uilding spacecraft for NASA, the next mission using the new spacecraft might be a few Soyuz rocket flights away.