The new version of the browser is available for testing, and all those of you who want to try the new Firefox with improved functions can download it from the company’s website. 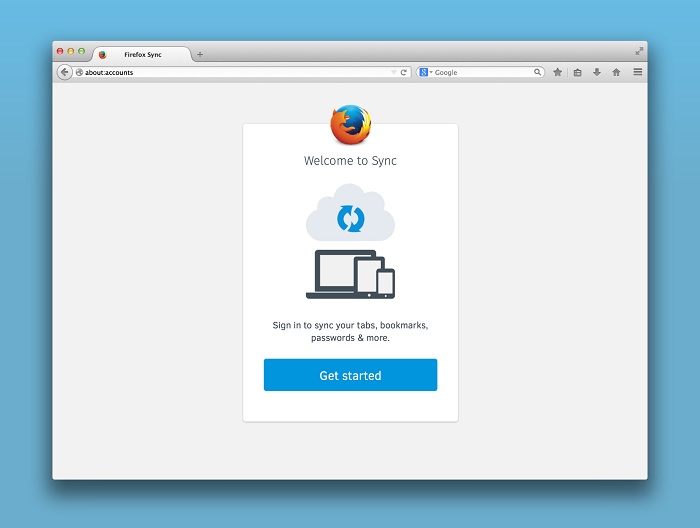 Starting with the new Firefox Sync, it does a same function as the Google Sign-in in Google Chrome. All you have to do is sign up for a Firefox account, and it will then allow you to take your browser anywhere you want, on any device.

Mozilla says, “The new Firefox Sync makes it even easier to setup and add multiple devices while delivering end-to-end encryption. Simply enter your email address during setup and choose a password to complete the setup process. If you are currently a Firefox Sync user, you will see no change in Firefox Aurora.”

Other than Firefox Sync, it also includes simplified user interface that can boost your productivity and let you get done with things faster than before. “Tabs have a new fluid and streamlined shape and non-active tabs blend into the background to make it faster for you to find and focus on the tab you want. A new menu contains the most popular features including copy, paste, zoom, as well as add-ons all in one spot with easy to identify visual icons,” Mozilla says.

Lastly, it improves the customization options that are available to users, giving them the ability to re-position the menu, toolbar, and tab bar for quick access.

If you want to give it a try, head over to the link below and download Firefox Aurora.