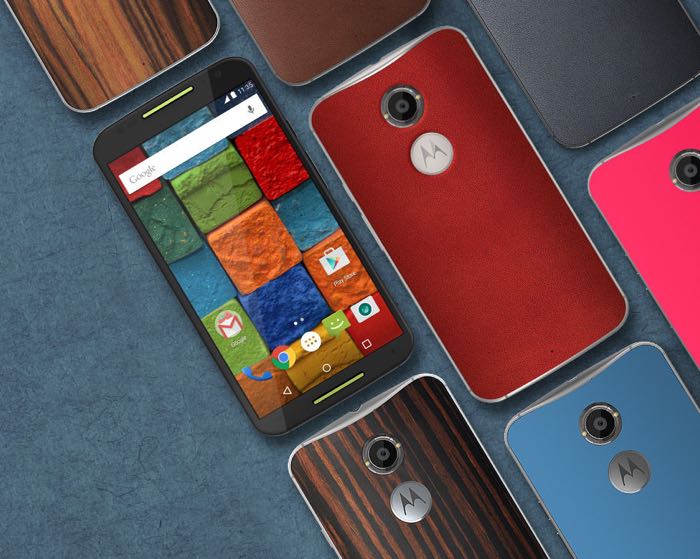 Motorola has posted a teaser video on YouTube, hinting at something big to launch on June 9th at the company’s press event.

The 45 seconds long video takes us back to the good old days when Moto Razr was one of the most popular smartphones.

I’m pretty sure you’ve heard about the Moto Razr, especially if you were in high school during those days — it was everywhere to be found. As the video progresses, everyone in the high school is seen holding a Moto Razr, the popular flip phone from the company.

It’s hard to tell from the video what we’re going to see at the event on June 9th, but is their a possibility that the company may introduce a new flagship device belonging to the flip phone category? You never know, we’ve heard rumors that the company will introduce the new Moto X next month, but there’s a possibility that the Lenovo-owned company may have some surprises planned for its users.

We’ll update you as soon as we hear anything more. In the meantime, check out the video below.