It’s been a while since we saw a tablet from Motorola — the last was Motorola Xoom which launched some years back.

According to a new report, Motorola is working on a new tablet which will come with some new productivity features for the customers as well.

Rumor suggest that it’s going to be a 9-10-inch tablet with premium specifications and a productivity mode which give users the ability to pin multiple apps in the taskbar for easier multitasking. Complete details about what the tablet will come with in terms of specifications and its pricing are unknown at the moment. The screenshot below gives a little bit of insight about the feature, including the pinned apps in the task bar. 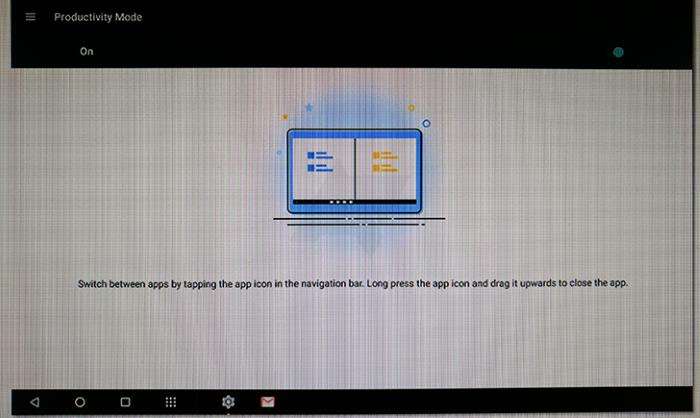 Unfortunately, the details about its launch are unavailable so we’ll suggest our readers to take it with a pinch of salt. There’s no word from Motorola as well about the existence of any such device.

We’ll update you if we get to hear anything more about the tablet.