In the past, Motorola has offered various discounts on its Moto X. To make up for the hiccups during Black Friday, Motorola extended the $150 discount on Moto X on Cyber Monday (and a week after), as well as at the Today’s Show.

Now, the Google-owned company is now offering a similar deal, and is sending out $150 coupon codes to its favourite customers via email. 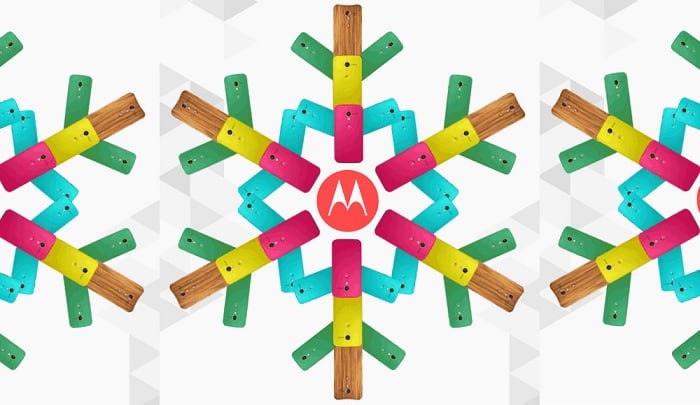 According to Droid-Life, Motorola is sending out emails to customers that “features a snowflake GIF made of Moto X phones in a variety of colors, including Bamboo.” The coupon code could get users $150 off on the Moto X, and we’re assuming its for the wood back option as well. While some of them already expired, the codes going out today are set to expire at 11:59pm, 26/12/2013.

Motorola is turning out to be a lot more efficient then before. The Google-owned company already rolled out the Android 4.4 KitKat update for Moto X on all major US carriers, as well as the Moto G in the US. And, now, the company is randomly emailing customers. And, this could be a good move in order to boost the sales of the Moto X.

Are you one of the lucky users who got the magical email from the Motorola? Share with using the comments below if you got them.