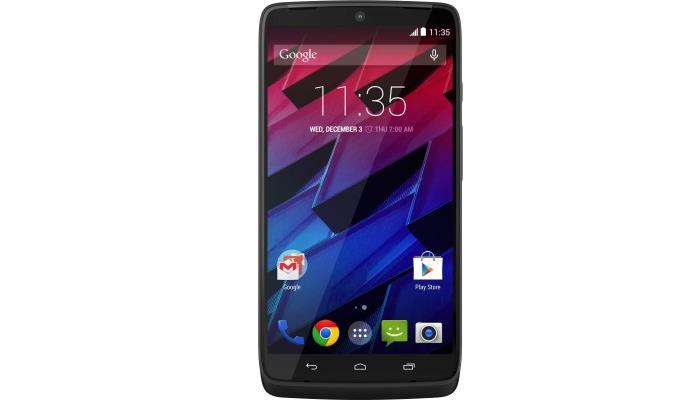 Motorola has received its fair share of success in the Indian market with its handsets, and as teased before, the company has now launched the Motorola Droid Turbo in the country as Moto Turbo.

As with previous Motorola handsets, the Moto Turbo is exclusively available via FlipKart for Rs. 41,999 ($670).

Moto Turbo features a 5.2-inch display sporting a resolution of 2,560 by 1440 pixels, a quad-core Snapdragon 805 processor, 3GB of RAM and 64GB of internal storage. There’s a 21MP camera for photos and videos, a 2MP front-facing camera, a massive 3,900 mAh battery, WiFi, bluetooth, and ships with Android 5.0 Lollipop as its operating system out of the box.

There’s no exact availability date mentioned, but the retailer has listed the third week of March as the launch date.

Anyone planning to grab the Moto Turbo? Sound off in the comments below.