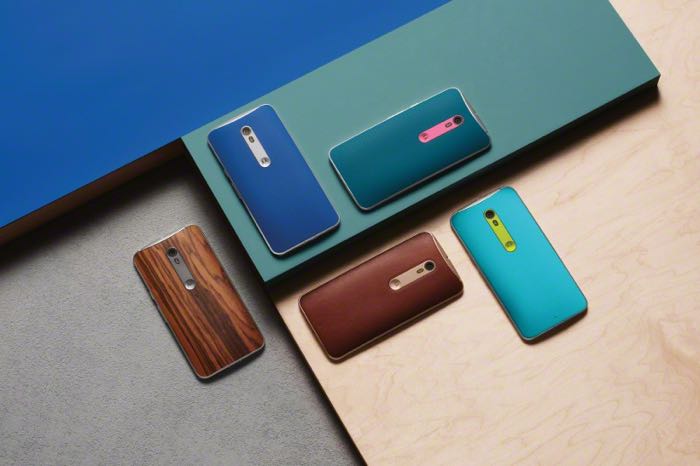 Back in July, Motorola released a few new handsets, including the Moto X Style which comes with top-of-the-line specifications on board.

If you’re based in the UK and want to get your hands on the Moto X Play, you’ll be glad to know the handset is now available for pre-orders in the region.

As far as the pricing is concerned, the handset starts at £399 for the 32GB version while the 64GB version comes with a £434 price tag, and can be purchased from Motorola’s UK website. There are various customizations available which may require customers to pay a little extra, but the totally maxed out smartphone is going to cost you £454.

Moto X Style offers high-end specifications, including a 5.7-inch display sporting a resolution of 2560 by 1440 pixels, a Qualcomm Snapdragon 808 processor paired with 3GB of RAM and 32/64GB of internal storage. Additionally, there’s a microSD card slot which supports up to 128GB of expandable storage.

Other features include 21MP camera for photos and videos, 5MP front-facing camera, WiFi, Bluetooth 4.1, a massive 3,000 mAh battery to make sure there’s enough juice for the handset and ships with Android 5.1.1 Lollipop as its operating system.

Anyone interested in picking up the Moto X Style in the UK?